Thai Hua (1974) is born in Vietnam and has been raised in Berne/Switzerland. After completion of the undergraduate program in Bern, Thai started a 4-year goldsmith-apprenticeship, followed by the study of the Industrial Design discipline at the ZHDK School of Art in Zurich, which he completed in 2003. Ever since Thai is successfully working as a self-employed Designer on several own projects as well as on a mandate for producers and agencies throughout the country. His participation at Design-Contests did not remain unnoticed as well - Thai has been rewarded with the Bosch Architecture-Award (2002), the Swiss Design Award (2012) and nominated for the Wood Award (2012). 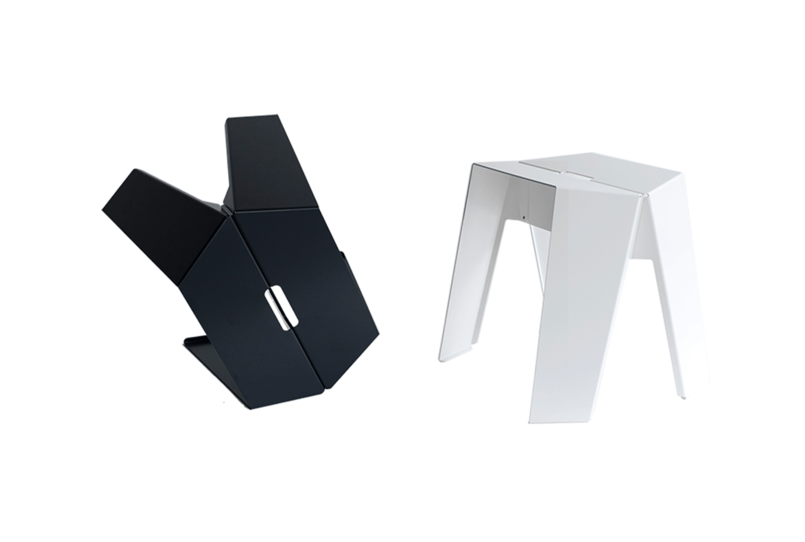