A representative of the modern spirit. As his father was planning a new building for his prospering carpenter’s shop in 1929, it was Willy Boesiger who designed a commercial building in the style of Le Corbusier with a workshop, office and sales rooms, as well as an apartment. In the 30’s Willy Boesiger moved to Zurich and became associated with artists, writers and intellectuals. For the coffee shop “Select” which he renovated and which became a meeting point of the intellectual avant-garde, he designed a bistro chair that carries the name “Select” still today.

Willy Boesiger was born 1904 as the son of Jakob Boesiger who had built a mechanical carpenter’s shop running on hydropower in 1895. His brother Max prepared himself to take over the management of the family business, while Willy was trained as an architectural draftsman with the company Hektor Egger. He later became an architect. Towards the end of the 1920’s Boesiger worked at the architect’s office of Le Corbusier in Paris. He was awarded with an honorary doctorate from ETH Zurich for his work about the accomplishments of Le Corbusier. Deceased 1991. 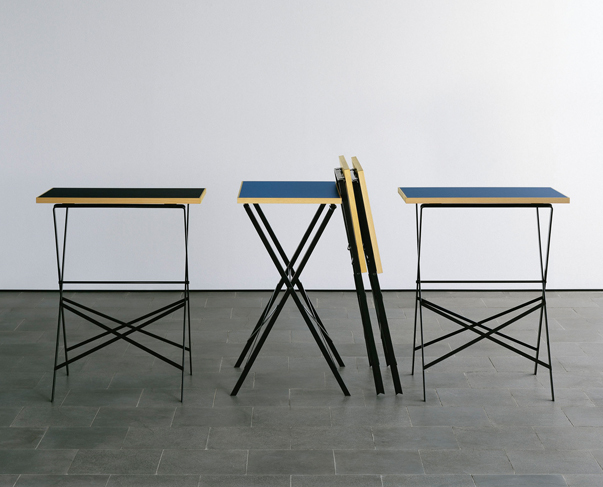