Patrick Zulauf was born 1974 in Langenthal and spent most of his childhood and teenage-years at the aircraft workshop and at its closeby junkyard where he eagerly collected various bits and pieces and rearranged them to new useful objects. Afer his training as a design engineer and metal caster in Sissach, he continued his creative work as draughtsman at the studio of industrial designer Hans Zaugg in Solothurn, where he created his first watches, phones, furniture and luminaires.
In 2000 Patrick Zulauf deepened his knowledge while studying interior architecture and product design at the arts school in Basel, then collaborated in projects for the expo.02 and worked as an assistent at the ECAL in Lausanne.

In 2003, while working as an exhibition-designer for the Basel fair, Patrick got to know Thomas Egloff and Hannes Wettstein and subsequently started to work as an industrial designer for BELUX at VITRA. In the following years he almost entirely focused on light and the building of luminaires and developed in collaboration with known personae such as Frank Gehry, Herzog & de Meuron, Naoto Fukasawa oder Hella Jongerius various innovative lighting systems for the object range and living area.

In 2013 Patrick Zulauf started his own studio and has been working project-based and interdisciplinary on individual items and series as industrial designer and product delevoper ever since. 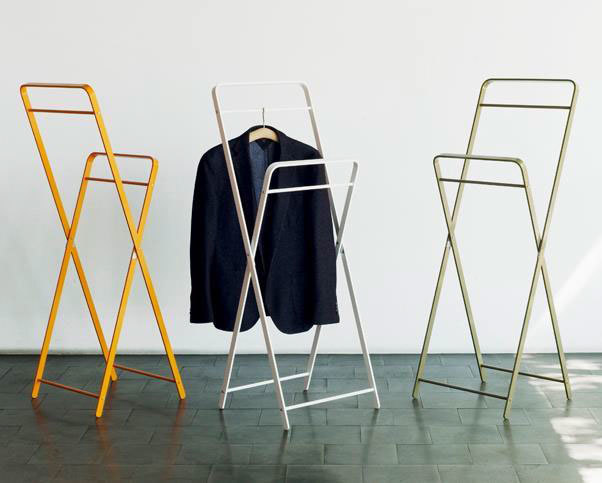